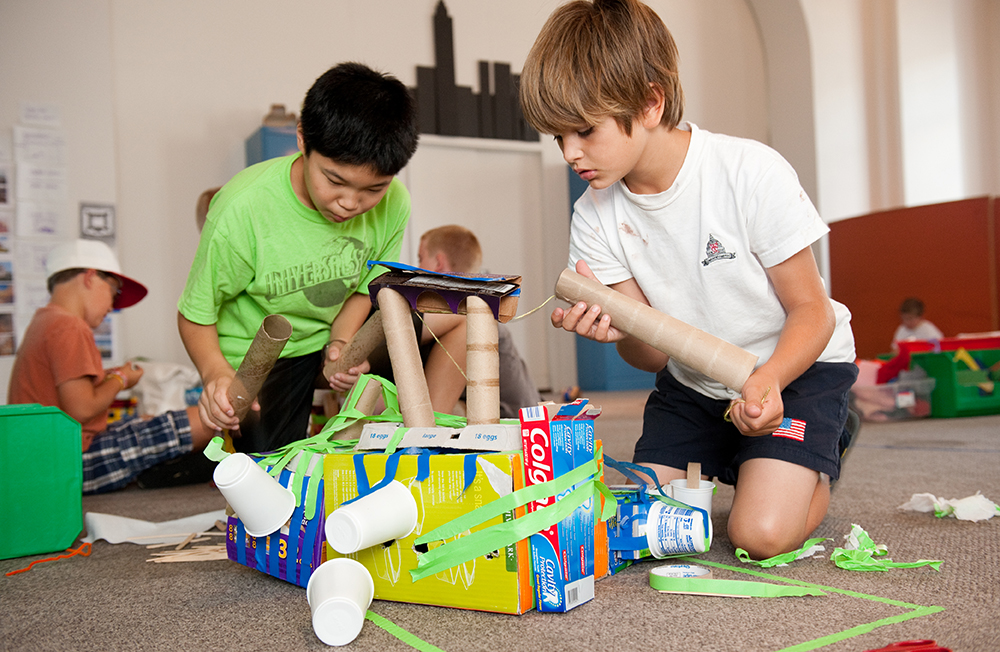 Learning is important, but making it fun really gets the children interested. From sending satellites into orbit and acting out math to seeing human remains floating in jars and having solar systems light up in front of your eyes, Northern Virginia is an exciting, educational epicenter of children’s entertainment. 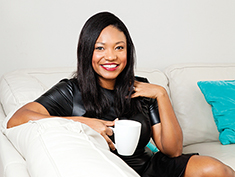 How to Tackle Motherhood with Style 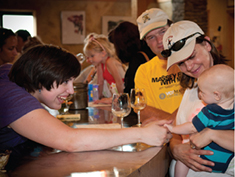 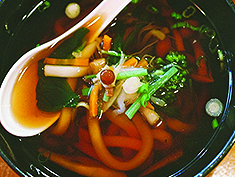 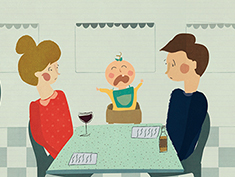 Don’t Sit Baby in the Corner 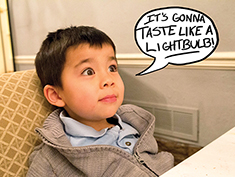 What happens when a 4-year-old and a restaurant critic review the same meal? 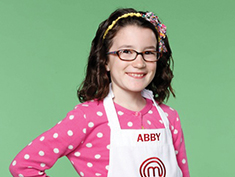 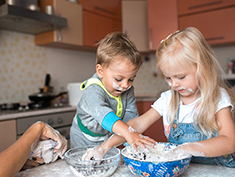 Got a Foodie-in-Training? Check out these Kids Cooking classes 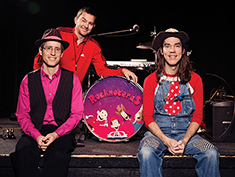 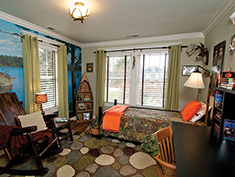 From Tots to Teens, Designers Create Bedrooms Kids Can Grow Into 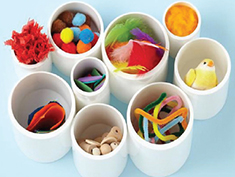 8 Kids Decor accessories to add to your home 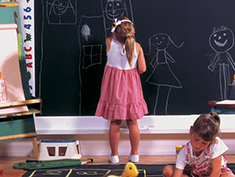 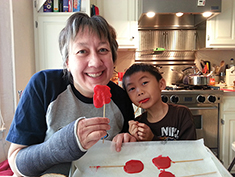 According to the American Camp Association, children have been participating in summer camps across the country and world since as far back as the 1800s. And it’s because of these very camp experiences that our youth grow to be caring, contributing, successful members of society. However, camp experiences have changed since our ancestors first began their summer excursions. So are you looking for a summer camp that’s a little more 21st century? A camp that will provide more than hikes, s’mores and sing-alongs? We’re talking entertainment, creativity and education for your child. Look no further than the institutions that are guiding our young adults into the world: area universities and colleges.