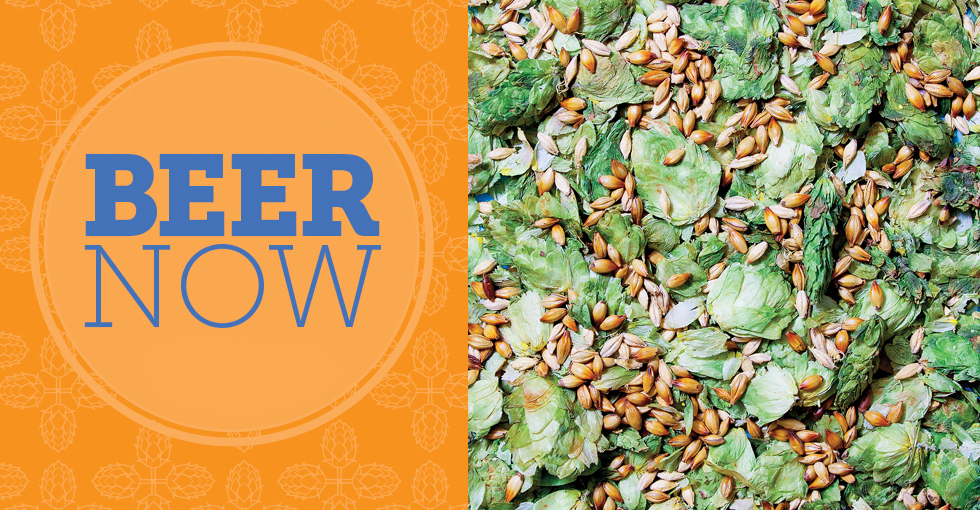 When Northern Virginia Magazine last dedicated an issue to the local beer scene, in 2012, there were maybe a dozen breweries. Today, we’ve put together a directory with more than 50 breweries, half of which are expected to open within the next year.

Beer is also serious business. Starting a brewery takes thousands of dollars, and many brewers depend on crowdfunding campaigns to help raise capital, though they don’t always get the public to open their wallets. And with the sudden eruption of breweries, hops—one of the main ingredients in beer—have the ability to become a major cash crop for the region.

Beer is proving to be not just a delicious pastime but a significant cultural and financial force. Grab a pint, NoVA. 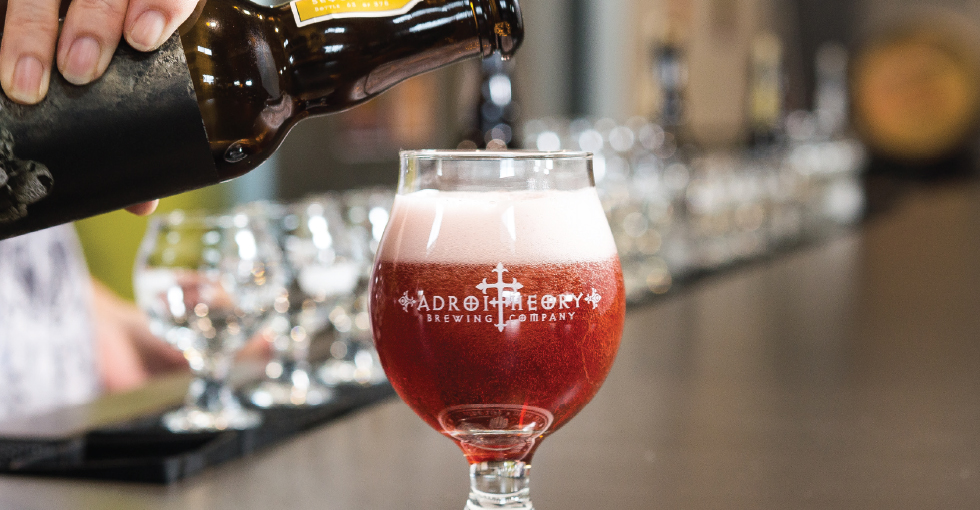