What Our Wake-ups Say About Our Way of Life 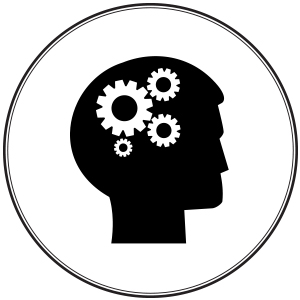 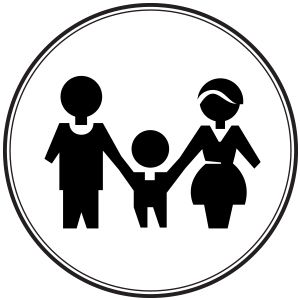 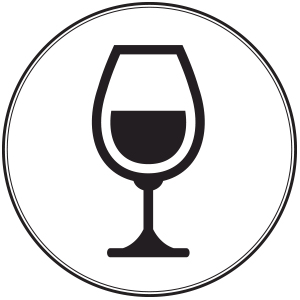 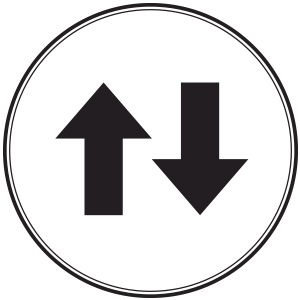 Social jet lag (when our biological, or circadian, clock and social clocks differ) is believed to be a contributing factor to the epidemic of obesity according to a recent large-scale epidemiological study, which also reports that in 70 percent of the population, biological and social clocks differ by more than an hour.
Till Roenneberg, Karla V. Allebrandt, Martha Merrow, Celine Vetter. Social jetlag and obesity. Current Biology, Volume 22, Issue 10, p939–943, 22 May 2012 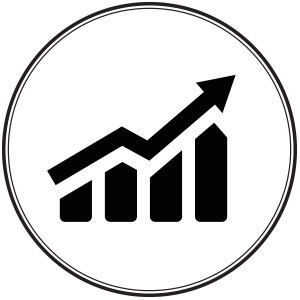 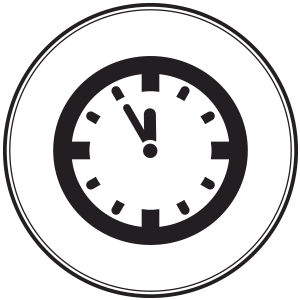