How the Civil War was taught

Rising above our nation’s past transgressions is only possible if we follow the cliché of learning from history. The potential problem with that, not everyone was taught the same history of the Civil War.

Depending on where you were educated, you may have learned a different philosophy behind the reasons of the unsuccessful split of the nation. We reached out to local residents and found out what their history books taught them about the Civil War. 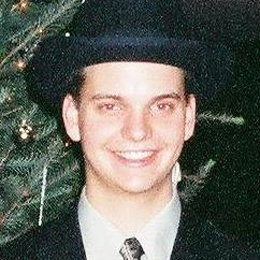 I learned the classic tale. The Civil War started over slavery and that the Southern states wanted slavery and the Northern states did not. This cause has been going on since the 1830s, and it just kept growing. The last straw was the firing on Fort Sumter. That technically started the war. The last thing leading up to that was the election of Abraham Lincoln. This was the first time we had a pro-abolition president. The North’s military plan was that they were going to strangle the South like a snake, slowly curling around it and strangling it to death. Then, they had to blockade the sea, control the Mississippi and advance on it from the east and from the west. I learned that there were three major points where the South could have won the Civil War: if they won at Antietam, Gettysburg and if Abraham Lincoln was not re-elected. If the South had won either of those previous battles there might have been enough excitement among the anti-war population in the North to stop the war. If Abraham Lincoln was not re-elected and McCollum was elected then McCollum would have just made a compromise with the South, and it’s hard to imagine the South willing to compromise to the point where it would eliminate its existence. I learned that the North won the Civil War by a total war led on by Sherman, which he and his men just burned the South. That cause enough soldiers to run away from Lee’s army and other subsequent armies of the South so that the North could finally have advantage to win and that the South just ran out of men. 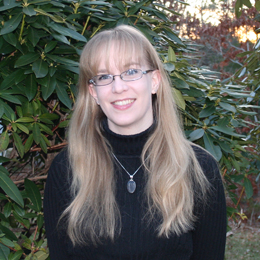 Abraham Lincoln arose as an outspoken voice against the expansion of slavery during the election of 1860, and his election to President saw his ideals become reality for both the North and South. With the results of the election, the tensions between the regions escalated—with sectionalism and tariffs playing a supporting role—ultimately leading to the South’s secession and the establishment of the Confederacy. The outbreak of the Civil War was initiated with the Confederate-led Battle of Fort Sumter in 1861. Although the Confederacy won a number of battles during the early phase of the war (e.g. the Battle of Bull Run), the truly pivotal moment of the war was the Battle of Gettysburg, which halted Gen. Robert E. Lee’s advance northward. Primarily I recall learning about major battles with decisive Union victories, e.g. Shiloh, Vicksburg and Antietam. The war finally ended when Gen. Robert E. Lee surrendered to Gen. Ulysses S. Grant at Appomattox Court House in 1865. 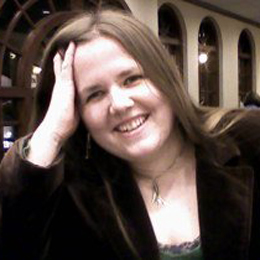 To be honest, the main thing I remember about the Civil War from high school was watching bloody and long movies. I would say that from the way that classes were taught, the Southerners were definitely painted to be the bad guys who where only out to make a profit off human misery, and the concept of states’ rights was portrayed as a flimsy excuse to continue slavery. However, I also remember doing a report on Robert E. Lee, and the sources I used showed him to be a gentleman, and very concerned about the welfare of his people, while Ulysses S. Grant was a drunk, and maybe not the most admirable person. So clearly there was not a demarcation between “good guys” and “bad guys”, especially considering the brutality which the Northern Army showed toward the Southerners to achieve their victory.

I remember it being largely not just about slavery, but also about states’ rights and how the South felt more like a need to hold onto their own liberties, and also they were really starting to fail as a region because the North was becoming more industrialized and the South couldn’t keep up and that is partially why they wanted to keep their slaves. 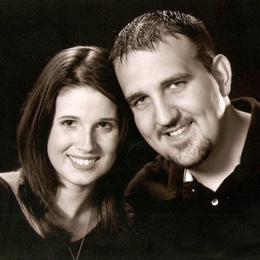 The South tended to name their battles by a geographical location, and the North named it by a town that it was near. So, the South had the Battle of Bull Run because it was near the Bull Run River, and the North called it Battle of Manassas, but it was the same thing.

Abraham Lincoln had his Emancipation Proclamation which actually did nothing other than a large speech that made him popular in the North and not so popular in the South, but it didn’t actually free any slaves because he didn’t have the authority over the Southern states.

From a Southern perspective, one of the things that I learned, not necessarily understood or agreed with, that they weren’t fighting to keep their slaves, but fighting for their way of life. So it was not a matter of maintaining slaves, while that was part of their life, it was maintaining their culture and they felt the government should tell them how they should live their lives. So, to this day many Southerners are proud to be Southerners, not necessarily proud to be slave owners or their family slave owners, but it’s just a cultural Southern pride that is often misunderstood. 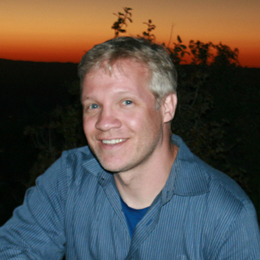 The Civil War started with the firing upon Ft. Sumter. It was about states’ rights, driven mainly by slavery and the question of whether or not to keep it.  We never got into anything like strategies and how the war turned, it was more of dates and casualty numbers and who was the winner. In high school, it was more on the lines of this is how it started, and the Union and the Confederacy fought. [The teachers] didn’t even get into the different divisions or whether it was the Army of Northern Virginia or the Tennessee Army or Jeb Stuart’s boys or anything like that. They gave you the overview as things were going until the Battle of Gettysburg when Lee was turned back, and the South was winning.