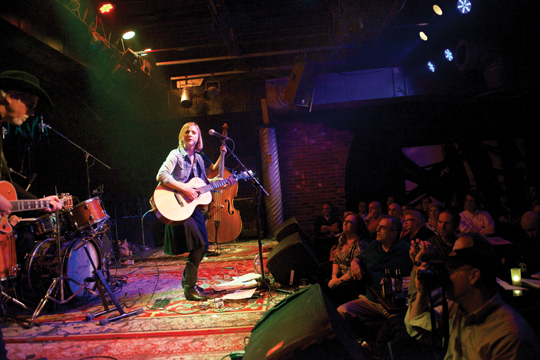 Intimate settings are the best way to catch a music act, and we’ve got two of the best ones. Named in Paste Magazine as one of America’s 40 best music venues in 2007, Jammin’ Java has been run by the Brindley brothers since 2001. It has an equal mix of beatnik vibes and rocker rage, a fine wine and beer selection and a surprisingly strong affinity with children’s music. And Alexandria’s own Birchmere has been rocking out since 1966, hosting both local favorites and big names in its 500-seat space including Three Dog Night this November. –RLS / jamminjava.com; birchmere.com